SOME Oyigbo residents in Rivers State dragged the Port Harcourt Electricity Distribution Company to the Rivers State House of Assembly, claiming damages after several months of power outage in the area .

Residents under the aegis of the Oyigbo People’s Assembly (OPA) accused the PHEDC of using security guards to abuse residents and of plunging Oyigbo communities into a total blackout for decades. month.

This was in a petition against PHEDC dated July 30, 2021 and signed by OPA chairman Ejike Dike, public relations manager Light Nwankwo and four others, a copy of which was made available to reporters in Port. Harcourt.

The group alleged that the PHEDC visited the communities of Ayama and Obunku in the LGA of Oyigbo, knocked down utility poles, damaged homes and put the lives of people at risk of electrocution.

He lamented that as chiefs and elders tried to calm angry young people, the company along with security guards stormed communities on July 29 to destroy more utility poles.

The petition read in part: “Despite the efforts of chiefs, stakeholders and opinion leaders to calm young people in the wake of the blackout, the PHEDC on 29 (July) still came up with about seven Hilux vans filled with fully armed police, DSS, NSCDC and soldiers to destroy more poles.

“But they met resistance from young people and from the Joint Task Force stationed in Afam. This act goes further to prove their previous act of June 4. ”

The people presented their petition to the House of Assembly through the legislator representing the constituency of Oyigbo, Nwankwo Precious.

When contacted, PHEDC spokesperson Livingstone Koko vowed to get back to the correspondent after getting clearance from a senior official at the power utility, but never did. at the time of tabling of this report.

All rights reserved. This material and any other digital content on this website may not be reproduced, published, broadcast, rewritten or redistributed in whole or in part without the express prior written permission of PUNCH. 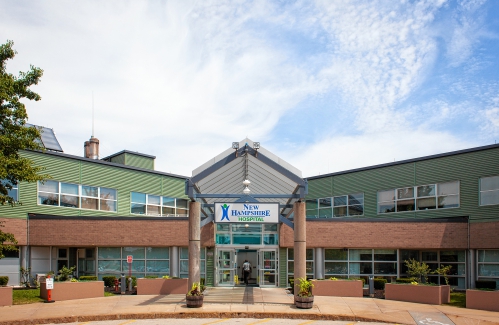