Few people who have developed cancer as a result of exposure to toxins in the workplace in Peterborough and across Ontario are compensated, according to an advocacy group.

Sue James is the president of the Occupational Disease Reform Alliance, which advocates for workers at Ventra Plastics in Peterborough and the now-closed General Electric plant, as well as other manufacturing plants in Ontario.

James worked at GE for 30 years; his father too, and he died of cancer.

This week, James objected to the recent statement by Health Minister Monte McNaughton’s staff to The Examiner, saying the WSIB is an independent board that has “sole jurisdiction over how compensation claims are handled and allocated ”.

James has said McNaughton has the power to reform WSIB processes, but he won’t.

It is high time to reform, according to ODRA: after all, a study commissioned by the Ministry of Health more than a year ago, written by the director of the Center for Research on Occupational Cancer Paul Demers, concludes that only a small fraction of people who develop cancer from toxins in the workplace ever get compensation.

In the meantime, the Ontario government has new legislation that could allow a large portion of the WSIB’s $ 6.1 billion reserve to be distributed to “safe employers” while premiums are paid. WSIB are reduced for those same companies, according to a provincial government press release in early October.

The idea is to help these companies deal with the COVID-19 pandemic, but James is against it.

“No money should go back to employers while these Ontarians are denied compensation,” she said in a statement.

A wave of cancer cases first appeared among workers at GE Peterborough in the 1990s; some have received compensation from the WSIB since then, and many have not.

McNaughton was asked this week to respond to the claim that he is shirking his responsibility; Press secretary Harry Godfrey told The Examiner by email that workers in Ontario should have “confidence” that they will get help if they get sick.

“Over the next few weeks, we will be announcing further changes to advance knowledge about carcinogens in the workplace and ensure the WSIB has the best available science,” he wrote.

Meanwhile, WSIB Director of Public Affairs Christine Arnott wrote to The Examiner this week that the board is developing a new policy – inspired by the Demers report – that aims “for a more responsive and sustainable approach. Of decision making.

Arnott also said the strategy will include a new advisory table made up of five experts from various scientific disciplines, plus one appointed by Cancer Care Ontario, another from Public Health Ontario and a non-voting member of the WSIB – to guide the policy development. 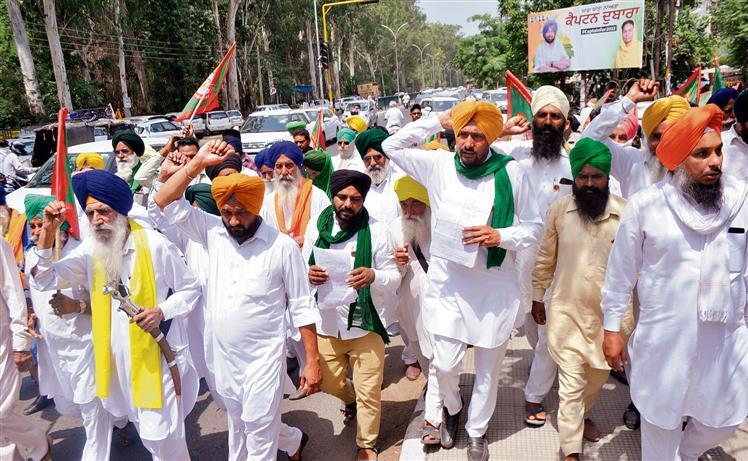