Hyderabad: On September 22, the National Consumer Appeals Commission ordered GMR Hyderabad International Airport Ltd to compensate Rs 5 Lakh to a passenger who had an accident at the airport in August 2014.

Subroto Banerjee (48), Chairman of Brands India at Strides Arcolab Limited, was on an official trip and had reached Hyderabad airport on his way to Bangalore. However, he broke his left leg due to a malfunction of an airport escalator.

Airport officials diverted passengers to arrivals where they had to use the escalator to head to departures. The escalator slowed down halfway, almost came to a stop, and began to move in the opposite direction at high speed. This created a panic which resulted in the passengers falling on top of each other, according to the oral order.

Banerjee filed a complaint on September 16, 2014 with the SHO, RGIA police station and obtained a notice, asking for compensation of Rs 50 lakh. The airport denied all of the complainant’s claims, stating that the airport was built with the latest technology in line with international standards, after which a complaint was filed with the relevant police station.

The airport presented no evidence to substantiate his claims that the complainant fell due to his neglect to stand on the edge of the escalator when he slowly came to a stop due to overcrowding.

The court ordered the airport to pay the plaintiff a reasonable sum of Rs 5 lakh as opposed to his claim of Rs 50 lakh for the physical pain, mental agony and the cost of operations and treatments borne by the plaintiff. 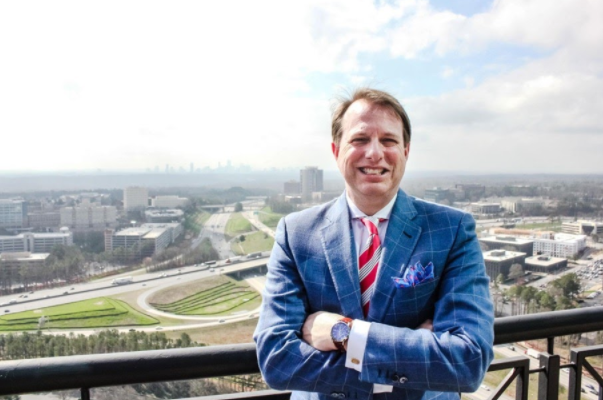