When it was reported ahead of Baltimore’s season opener that quarterback Lamar Jackson did not have a second contract because he was “immersed” in football, we went straight to the calendar to find the place where it would be least submerged.

Without a game this weekend and a few days off by rule, has Lamar the player become Lamar the agent? Nope.

According to a source with knowledge of the situation, no progress was made on a second deal for Jackson during the week off. (Maybe someone will report Sunday morning that Jackson was too “immersed” in his free time.)

Jackson needs an agent. It would help everyone if he had one. The Ravens, although they are likely moving lightly while waiting for Jackson to engage in real negotiations, are taking advantage of Jackson assuming the risk of injury. And the risk of injury is real, given Jackson’s style of play.

Again, a good agent could get Jackson a good deal, and the 97% (or 98 or 99) would be way more than the 100% he would get on his own. Especially since he currently has 100 percent of nothing, at least not a second contract.

Yes, Dak Prescott still got a lot from the Cowboys after breaking his ankle. But Prescott had the Cowboys on a contract barrel, given he was entering his second (and possibly last) year under the franchise label. (Prescott also has an agent.)

Jackson won’t be tagged until 2023. If he suffers a serious injury now, the Ravens can wait to see if he’s healthy in 2022, before signing up. (And if, God forbid, Jackson suffers a career-ending injury, I hope he has taken out an appropriate insurance policy.)

Although every player has the right to choose to represent himself, that does not make him the right choice. For Jackson, this is not the right choice. He’s taking a risk he shouldn’t, and he’s wasting a great opportunity to get the reward he’s already earned.

Next Didn't receive a child tax credit? Check if you are eligible 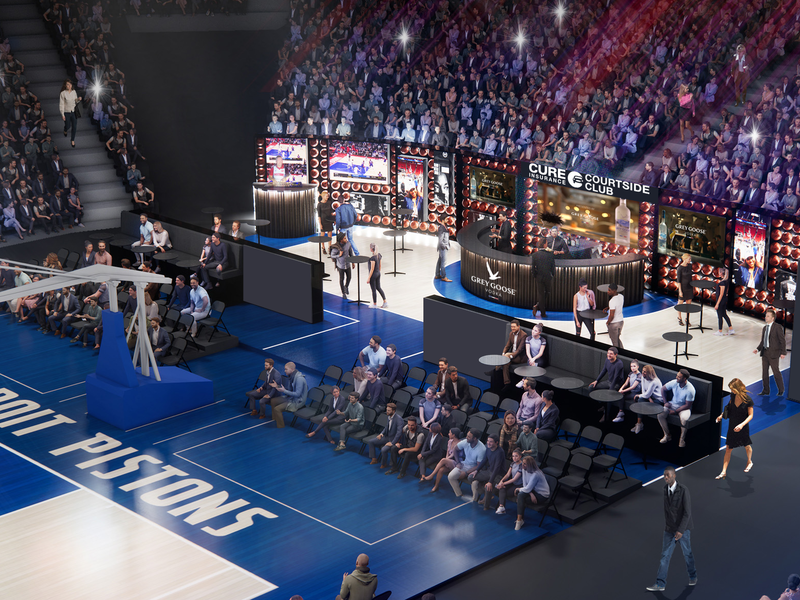