TRAVERSE CITY, Mich. (AP) – A federal lawsuit has been filed against a northern Michigan county and prison officials alleging that a 20-year-old inmate was denied access to prescribed drugs to treat opioid withdrawal symptoms.

The complaint was filed Thursday by the American Civil Liberties Union on behalf of Cyrus Patson of Traverse City.

Patson was being held for bail violation at the Grand Traverse County Correctional Facility, where he said he was not allowed to take Suboxone.

ACLU lawyer Syeda Davidson said the organization had received complaints from other inmates at the prison who said they were not receiving medically prescribed drugs to treat drug addiction, reported Thursday. the Traverse City Record-Eagle.

The lawsuit claims that refusing to take medication to inmates with opioid use disorders violates the Americans with Disabilities Act and the Eighth Amendment ban on cruel and unusual punishment. He is asking the court to compel the prison to provide inmates with medically assisted treatment for an opioid use disorder if prescribed, Davidson said.

Grand Traverse County District Attorney Noelle Moeggenberg told the newspaper that once his office receives the legal documents, the case will be referred to the county insurance company.

Next National Minorities Commission sends notices to states for failing to compensate victims of anti-Sikh riots, even after 37 years

As the minimum wage rises, prepare for the issues of wage squeezing 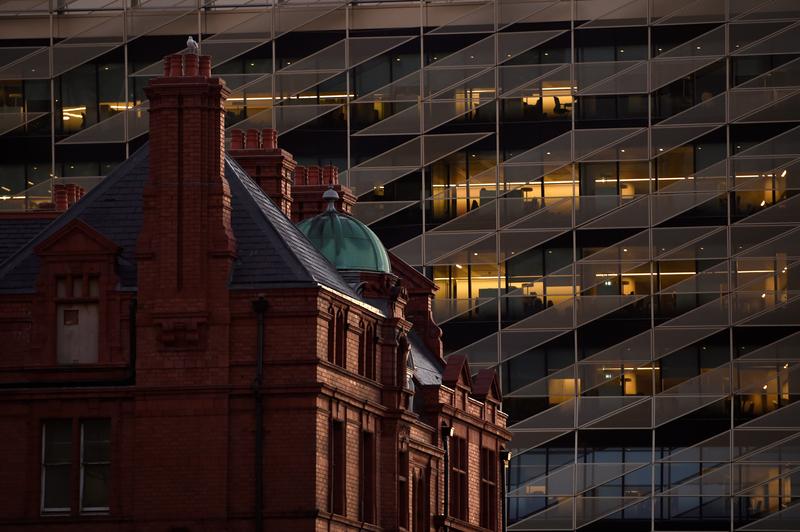